The Province of Westlake is thought to be the oldest inhabited region on Atla. Though much of the province is well developed and, as a result, has the highest population density of all other provinces, its capital is not the most populous. Geographically speaking, Westlake City is the largest city on Atla and covers more than 6,000 square miles. Though large, numerous smaller cities and suburbs surround it, with locals traveling into and out of the city each day for work.

The province, located in the southwestern corner of the continent, is home to the nation’s capital, the largest freshwater lakes on the continent, the highest peak in the known world, the Library of the Ancients (the largest library in the world), the first raillines in the world, the tallest building in Atla, and a number of other firsts. The province is named after its capital city, Westlake, which itself was named for its location between the two largest lakes in the nation—Kethos to the north and Ur to the south.

It is believed that the first humans to reach Atla reached the shores of Westlake a few hundred miles north of Lands End roughly 40,000 years ago. There is some debate regarding whether the first humans arrived in Bedrin and Westlake simultaneously or the people of Westlake did so first. Common thought is that, though the people arrived at the same basic time, the people of Westlake reached Atla a couple hundred years before those who traveled to Bedrin. Lake Ur was named to pay honor to the first people on Atla, and Kethos was named for one of the oldest cities in Feron in the heart of Kairos, where the people of Westlake are thought to have originated. The two lakes have supported a thriving population around their shores for thousands of years. Fishermen and women have found their fortunes on the massive lakes as well. Before Westlake City became known as the provincial capital and the entertainment capital of the world the region was known for its fishing. The lakes are also among the deepest in the known world, both of them reaching depths of more than 2,000 feet. Due to their size and depth, the pair of lakes helps create one of the most chaotic and moist microclimates throughout the province and into the southwestern edges of both Sed and Arodil. In fact, more precipitation falls in the northeastern corner of the province than anywhere else on Atla. Further, the region is home to more lightning strikes per year than everywhere else on Atla combined. Though it is generally warm to hot, the climate in Westlake is unpredictable and creates some of the most beautiful landscapes and weather phenomena in the world.

Old Light Peak is the highest peak on the Atlan continent and tops out at just over 30,000 feet. With its proximity to the ocean, the microclimates created by lakes Ur and Kethos, and the unique weather conditions created by the Half World Effect, Old Light Peak is home to incredibly dangerous weather. Its height combined with the weather have made it impossible to summit, though hundreds have died trying. In fact, it’s the only summit on Atla that humans have not reached.

The Province of Westlake is also home to the largest military base in Atla, fort Jerrel. This military base is divided into major sectors. The Training Sector contains the largest military academy in the nation, where 75% of all new troops go for their two month First Tactics training program. The Troops Sector is where active members of the military are housed, trained, and employed before or after their deployment abroad. The Industrial Sector is home to manufacturing and production facilities where Atlan military hardware is constructed and repaired. Everything from assault motorcarts to arm cannons are built in the 10,000 acre expanse that, on a small scale, is even more astounding than the production facilities in Sed. The Naval Sector is located along the northern coast of Lake Kethos and is used as training grounds for Atla’s robust navy. Finally, the Command Sector is home to the nation’s military leaders. Whether it’s a strategic strike on Peros or a change in training protocol, the Command Sector is the brain of Atla’s military. In all Fort Jerrel is home to more than 300,000 people (including families of officers and administrators). And the entire region is connected by one of the densest networks of raillines outside of Alpine City.

One of the most popular regions in the province is the city of Land’s End. Located at the very tip of the Endlan Peninsula, this busy town is known as both a resort town and a college town. Indeed, with nearly a dozen colleges and universities in and around its borders, the only other city on Atla with more colleges in a smaller area is Floran. The schools range from trade schools to art schools and vary in size as well. Though the city has a relatively small permanent population (no more than 10,000), during school months that number can swell to 40,000 or more.

The warm, sub-tropical climate and stunning ocean views make Land’s End one of the most beautiful cities on Atla. The laid-back atmosphere and nightlife attract the students who wish to earn an education and have a little fun in the process. Besides catering to college students, the city is also a vacation destination for people throughout Atla.

Land’s End has the best of just about anything you might want to do. Many of the world’s most famous chefs have restaurants in the city. The surfing is unrivaled anywhere else on Atla. Clubs and dance halls litter the region. Spas and bath houses are numerous. Museums and art galleries line the busy streets and attract locals and tourists alike. And gravel walking paths crisscross the city, leading tourists through historic districts, along scenic beachfronts, near piers and harbors, and through verdant gardens and ponds that are common in the area. In all, Land’s End is one of the most popular vacation destinations for people throughout Atla. And though it is full of universities, there are plenty of activities for families and the elderly as well.

From the seat of the national government to surfing and dancing, the Province of Westlake is the busiest and most exciting province in Atla. Now that raillines cross the nation, reaching it is easier than ever. It is estimated that one in three families will spend a summer vacationing in Westlake sometime in their lives. And with so much to see and do, who can blame them? 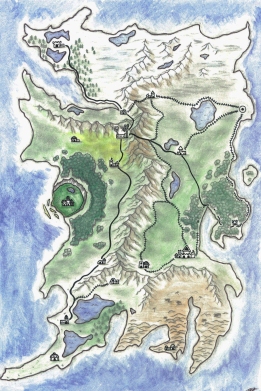 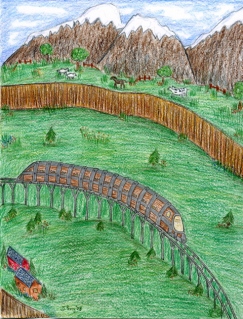 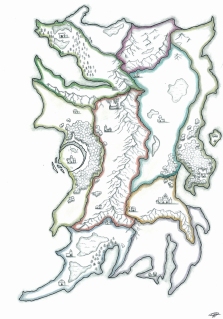 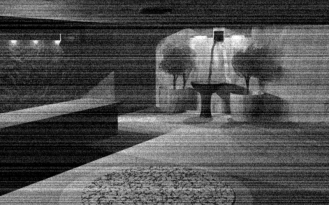 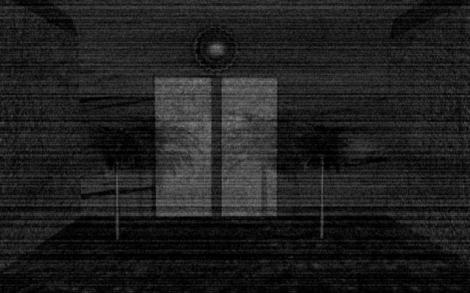